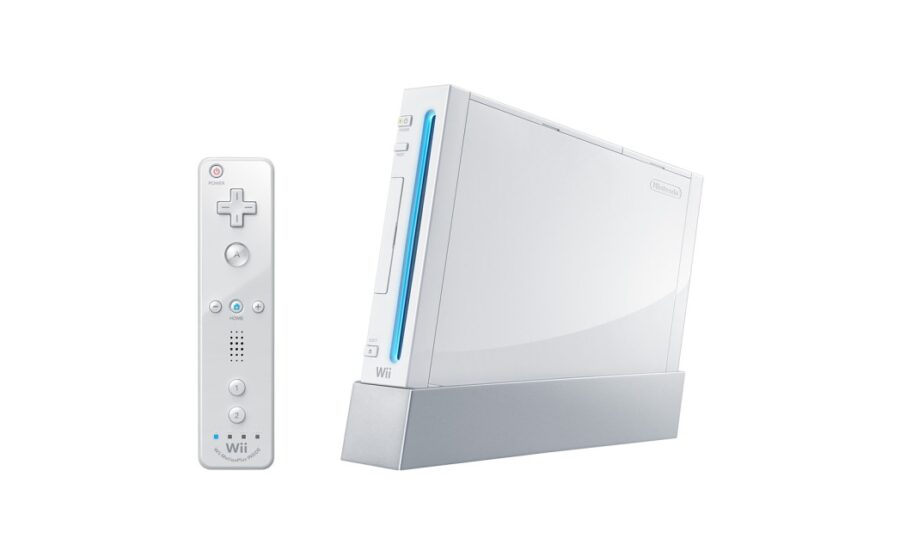 Top 5 Family Video Games to Rent for the Wii

Are you looking for a family fun night playing video games the whole family can enjoy? Renting video games allow the family to play something new and exciting; that way everyone can have an even better experience. When looking for family video games on the Wii, it’s important to think about its ease of use, and if the game is multiplayer friendly. See the full list of the top five video games.

The New Carnival Game has more character options and games than the previous version of the Carnival Game. When playing with multiple players, you can watch a split screen of both players competing against each other in the carnival game which makes it feel like being at the carnival. Players are competing to win tickets and prizes.

Just like the TV show, Wipeout has obstacle courses that will challenge you to get through without falling into the water or mud. Players have the option to choose their characters and pick the shapes and sizes of the character they prefer. Playing the game and watching players get beat up is one thing, but watching the replay is quite hilarious.

Wii Sports Resorts gives you the option to choose from 12 different sports games to play, and the absolute best is the water sports. Families can watch other players move around while playing, as this game requires physical movement to do well. Wii Sports Resorts work with the Wii motion plus remote so if you do buy this game, you may need to purchase another remote.

This game is great for people of all ages. Family Fun Game 3 is the popular Hasbro board games played in a more updated way – on a TV screen. The family can choose to play Twister, Mouse Trap, Life, Clue, or Yahtzee. My favorite game was Life which allowed characters to get married, get a job, make a lot of money, and retire.

First released for the Super Nintendo in 1992 and later re-released for the Wii, Super Mario Kart remains a fun game the whole family can enjoy. With different race track themes and many characters to choose, families can have fun competing with each other in different themes. You can unlock different characters and racetracks throughout the game, so families can play the game for hours and not get bored.