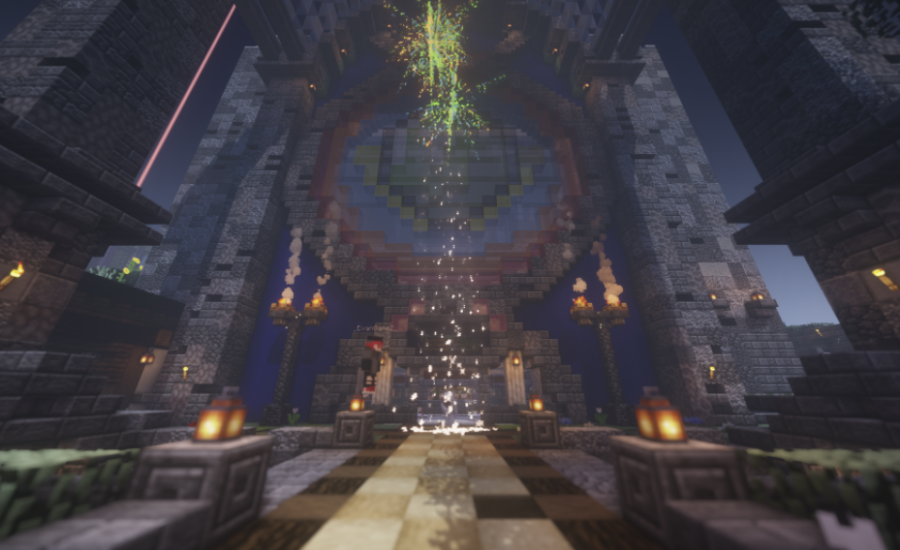 Skybourne is a fun friendly towny server with many other plugins to ensure you have a good time! Some of the main plugins within the server are MCMMO, Economy, Jobs, Towny and many more! This server has a beautiful spawn with a sort of mid-evil theme. Within the spawn there are shops and other interactions as well. There is a voting system implemented where you can receive keys for a vote crate for each site that you vote on. There is also a chance to get other crate keys from the vote crate to win better items! The other crates are Common, Rare, and Legendary and the items increase in value the higher the crate! The Jobs plugin includes a variety of jobs to choose from and you can make money and complete quests within them. Skybourne also offers a paid rank system. Players are able to purchase these ranks by contacting staff. There is also an earned rank called “Builder” that you can get by building something good enough for staff to grant you the rank. With this rank you will get the command /fly. Within the Towny plugin you can do many things. Players can create a town, claim plots, invite people to your town and even create nations with other towns! Towny brings the community of players together by creating an economy-based town plugin. There are 3 ranks of staff on the server that help keep the server running and make it the best experience for players as they can. The owner of the server has been playing Minecraft since it released, and the others have been playing it for a good amount of time. Skybourne also has a discord server where players chat and communicate. Players can also talk to staff and ask questions within the discord as well. Go try out Skybourne today! 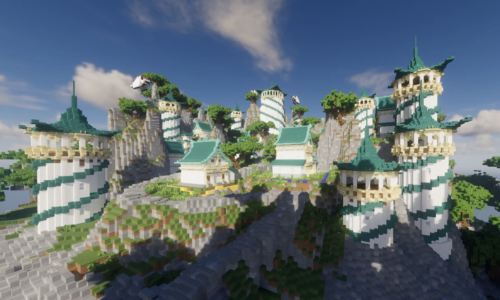 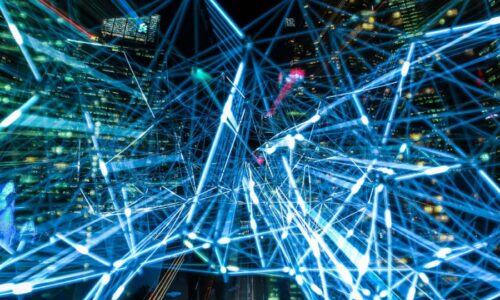