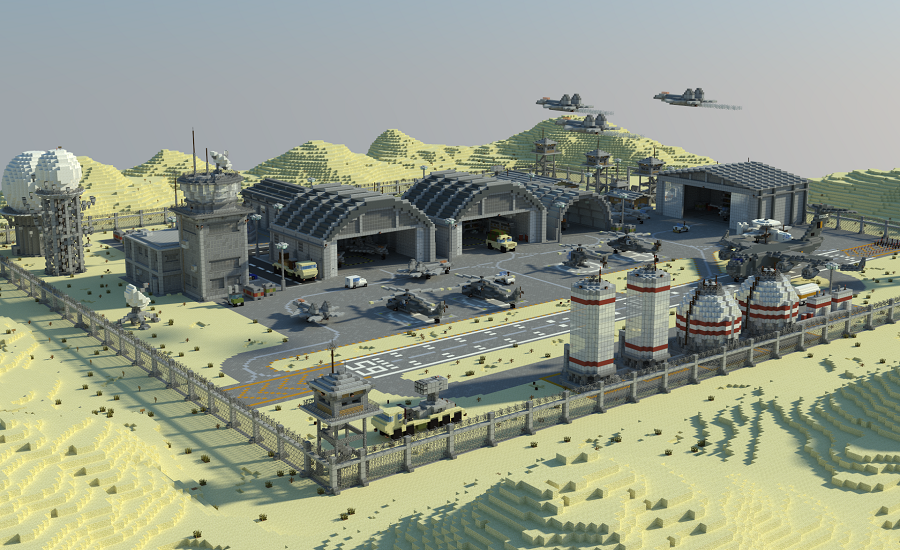 The video game industry always has been and always will be male dominated. Video games are mainly created for the young male consumer. Video games have always been played mainly by males. Females just aren’t as interested in playing video games as males are, even though they play them too.
Males enjoy eye candy, the more a game contains the better. Males want to look at attractive females in video games, and that’s never going to change. Males don’t want to spend money on video games where the female character doesn’t look good. Even the strong and independent Lara Croft is eye candy to most men.

Video games are mainly intended for fun and enjoyment. They were never meant to taken seriously, or as real life. They’re just for entertainment and pleasure. While guys know that they’re not real, they still want them to be attractive and pleasing to the eye. In the end it’s more important to focus on the fact that a lot of young Americans spend too much time playing video games.

In the entertainment business, sex sells well, and many female characters in video games are nothing more than eye candy. That’s all they were created to be. The creators of video games know that the sweeter the eye candy, the higher the number of males who will buy the games.

Video game makers do not care about morals or ethics, they only care about making profits. They’re not in the business to make clean wholesome videogames and videogame characters, they make video games with the intent of making as much money off of them as possible.

Female video game characters will probably never be much more than eye candy, but many real females in magazines and the media are eye candy too. Women in American society are seen as eye candy (for example Britney Spears, Paris Hilton, Heather Locklear, and Pamela Anderson, etc.)