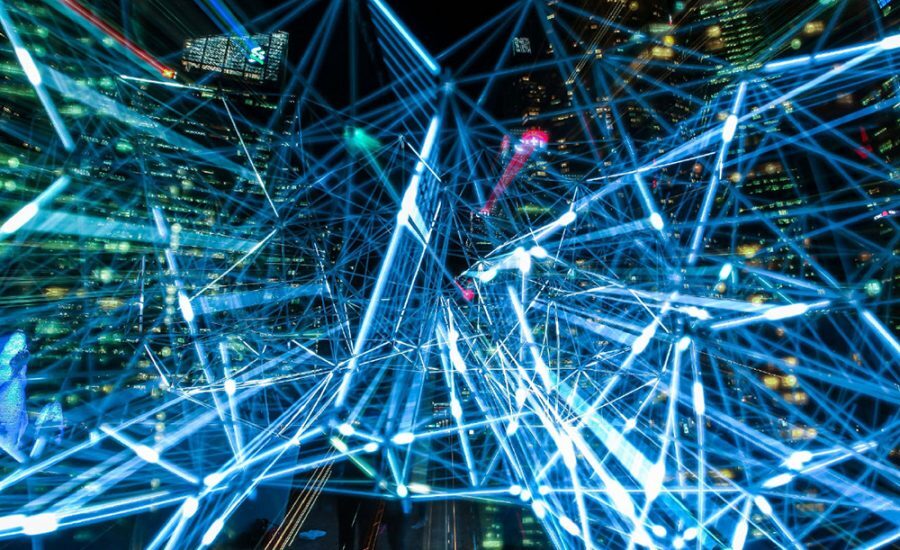 Propkill has been around for a long time but unfortunately has remained relatively obscure in recent years. In 2009 Falco and Crash began experimenting with throwing props on a server called “EuroRP”. They found the locker and the blast door are most effective props to use against players. Much later a gamemode was developed centered around the idea of propkill. With exhilaratng and fast paced gameplay, props are used in a skillful way to kill the opponent. Propkill is one of the best games for honing aim, timing, and movement all in one. It’s one of the most challenging games out there and it takes a lot of time and effort to master, this game is not for those who end up discouraged or give up easily. You will die many times. One way this differs from most games is simply the fact that opposed to just aiming and shooting you must position the prop in a 3d environment to kill the opponent. Use whichever props are suitable, there’s an unlimited amount of playstyles and techniques to consider. Play defensively, use props to block the opponent’s attack and kill the player from afar. Play offensively, try to rush in and kill them quickly. Play unpredictably, strafe around and fake out the opponent. Lua scripts are also a part of this game as it’s required to make use of an esp in order to locate players and props behind structures. Falco’s Small Scripts are a popular choice. Learn to surf with props and gain an undeniable advantage over other players.