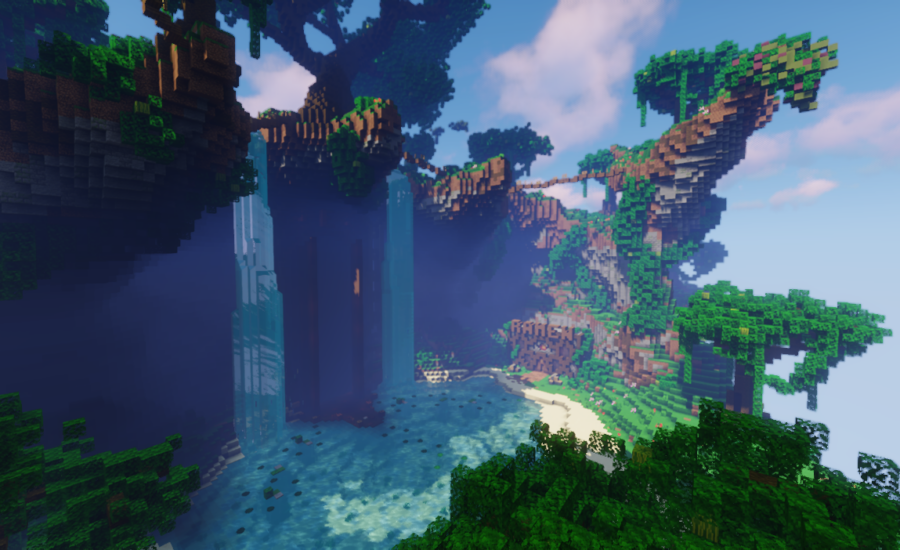 Mytheus is a 1.17.1 SMP, Dungeons, and Minigames Java Minecraft Server

Mytheus is a 1.17.1 SMP, dungeons, and minigames Java server! They features land claiming for players to keep their builds safe, a rank-up system to let players unlock new abilities over time, a player-ran economy powered by jobs and player trade, and the popular McMMO plugin! With very frequent updates, Mytheus works to provide the best survival experience they can, with some extra things on the side.

It is Mytheus’ goal to make people happy and give everyone an enjoyable community to be a part of. Mytheus aims to make this server as friendly and sociable as possible, with a zero tolerance policy against toxicity.

For those that dislike building alone, the community possesses an ever-growing collection of player-run towns to join! Those that want, can either join a pre-existing town or create their very own — complete with an official command and spawn warp!

While Mytheus is predominantly a survival server, they do possess a growing collection of minigames and unique custom dungeons! The server currently offers minigames such as: Mob Arena, Anvil Scramble, Volley Blocks, Spleef, Trickshot, TNTRun, and Bedwars!

The dungeons include a story-driven adventure, known as the Fiery Peak. In this dungeon, you work to dethrone a demonic tyrant in order to free an oppressed Piglin Village. The Fiery Peak contains 4 unique boss fights as well as multiple puzzles and challenges.

Mytheus works constantly to provide updates on a weekly and sometimes daily basis! Come check the server out for a grand and unique gameplay experience! We hope to see you around! 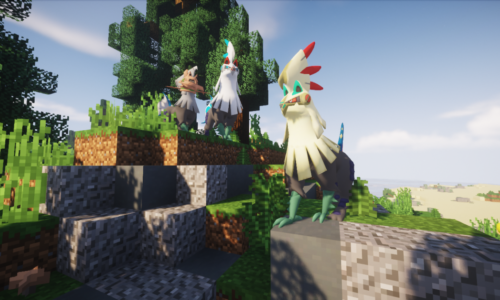 Become a Pokemon Trainer on This Minecraft Server