MagmaMC is not just a Survival server. The server owner has a lot of server experience and they have a good team behind MagmaMC. Everyone with suggestions is welcome. The server is going to be unique as possible and give the players the best Survival experience.

What players can do on MagmaMC:

The server uses non-paid ranks because the goal of the server is not to sell ranks or make money.

Just sit back and relax, players don’t have to worry about how the server earns money.

The goal is also not to be a Pay To Win server.

How does the rank system work?

It’s pretty simple, players play on our server and players will Rank up automatically after an amount of playtime.

Players will unlock the shop at Level 2 because players have to spend their money on claiming first. There is no need to however, it does help to prevent being griefed.

The reason players will unlock TPA on Level 2 is that this is something that makes survival a lot easier.

This is also an indication of how much players play on our server, and let other people know how much the player likes MagmaMC.

The team is working with claims players can create, players can start with a small area (for only players’ chests, for example).

Keep-inventory is disabled, just like normal Survival. Players can toggle PvP for themselves if they don’t like PvP.

Players will also start with a starter kit, they can claim this kit every 7 days. Players can also claim a food kit every 4 hours!

Earn money by killing mobs and Rankups by playing on the server, selling on the market or player market, selling fish for money, and more!

Use a stick to check if there is any claim in the area.

Use a golden shovel to claim an area 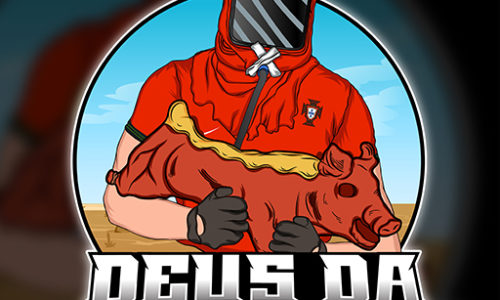