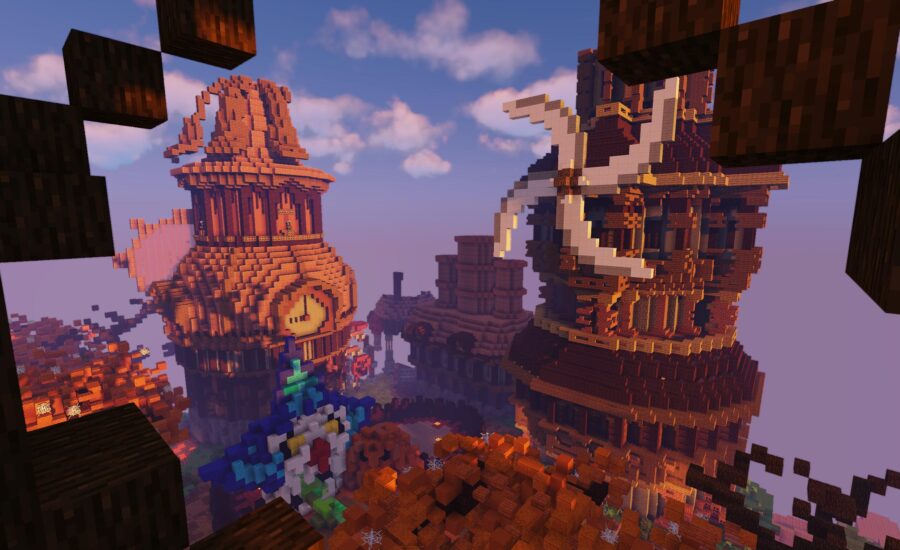 Minecraft, as most players know is a first-person perspective video game in which players roam freely in a large three-dimensional environment. Players can mine, and craft their way around said environment for resources, food and precious minerals, But what about the world of Minecraft online? lolcraft is a great example of a close-knit online Minecraft community.

lolcraft is a towny server with a 1:1000 map based on planet earth. Players build their towns and nations on different locations across the global stage to become the largest of them all. The economy is based on gold ingots, which are used to create towns, trade with other players and more. The quantity of gold is highly based on reality, and some countries have more than others.

Players spawn in the country they are located in, and they can view their location on the map (https://cr.lol/map). They are able to see all the towns and nations on the map. McMMO is enabled for people to grow their skills over time. There’s a heavy emphasis on community, especially for trading. There’s also a discord at https://cr.lol/discord for players to talk in the voice and text channels.

Join today and compete to become the largest nation on the globe. The server IP is craft.lol (version 1.16+)

For more information on lolcraft and how to become a part of the community, check out the links below and get involved. 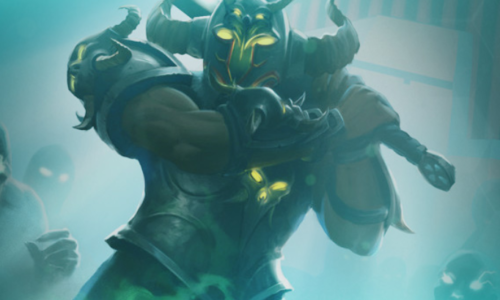