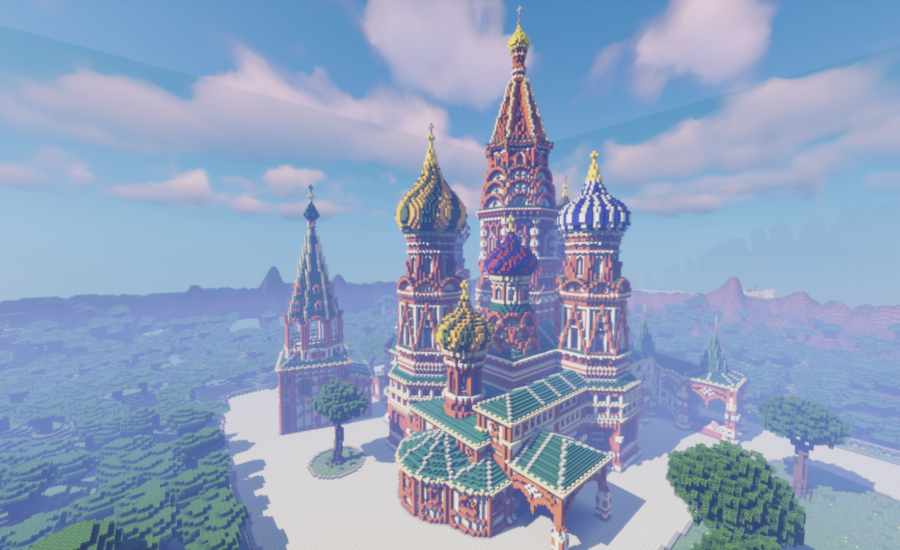 Legendary-Kingdoms is a Kingdoms server which is much like factions with it’s own twist and added features. Each kingdom gets their own upgrade-able champion that will defend the kingdom when being invaded. Kingdoms also have turrets that can be bought for resource points and placed on their land in order to add an extra layer of protection. Each kingdom has a Nexus which acts as the hub, and in the Nexus there are plenty of upgrades that range from double crop harvest, improved health regeneration on kingdom land, and many more! Hope to see you soon!

LuckSpawn – A Skyblock Server with Cool and Custom Features 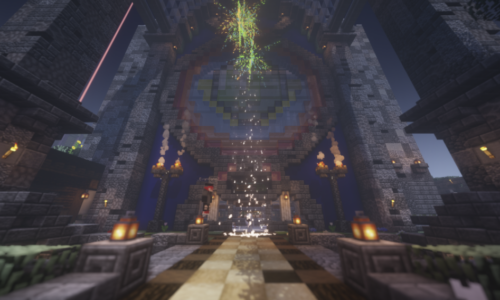 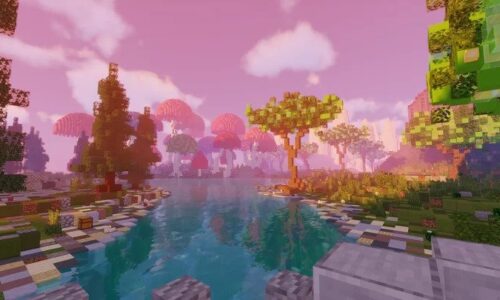 PeaceOutMC – A Minecraft Server with Features You Don’t Normally See