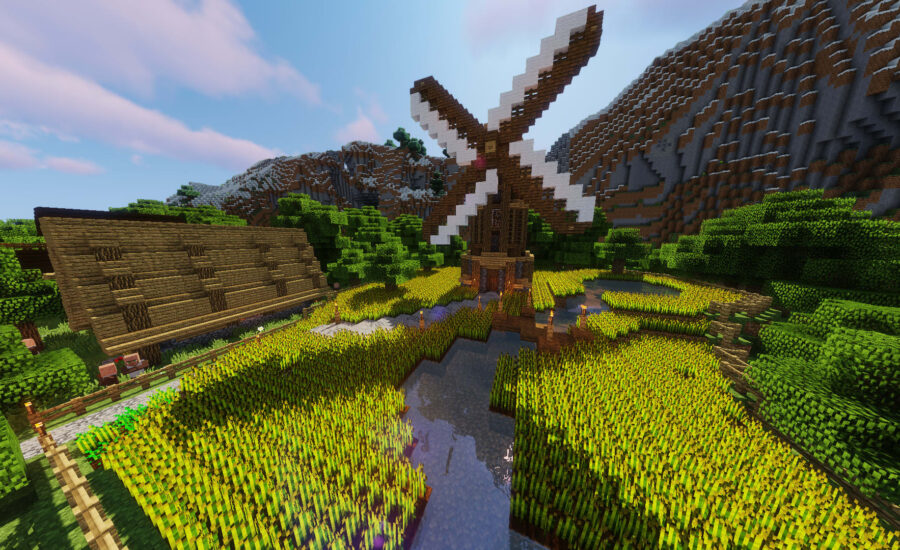 How to make sure your Minecraft Server is Successful

Staff members are an important aspect to how good a server is, they’re the helpline, they provide information and respond to your needs accordingly. If the staff members are immature, toxic, lack motivation and discipline, that will change the atmosphere of the server, and also result in a poor reflection of the server itself. In addition, they also eliminate hackers and doxers, etc. Who all could create a poor time on the server for members because they worry about dying to hackers in pvp, or getting their IP leaked when logged on to the server.Then there’s also background staff, like the once responding to tickets, buycraft issues and appeals; now if the staff members we’re not the best, these situations would of resulted in players being angry as they were not getting the service they require, nor deserve.

I also believe that a server is good when they listen to their player base, the individuals who stick by them despite bumps in the road, therefore, if those people have concerns about some aspects to the server, the owners should really consolidate among themselves to see whether they can implement or remove aspects. An example of this was the addition of auction houses, which was beloved by many and are now implemented on a majority of servers because members want it. So a good response is needed to criticism. Furthermore, I also believe a good server has to be built well, so there is no exploits and or problems that members may face, and it runs smoothly. The server itself also should be hosted by a good company who has very little problems and there should be a high level of allocated RAM, this is to ensure the server does not crash and that more players are able to join the server. In addition, any problems faced, it can be quickly resolved by the host, however, if it is a bad host, then tickets will take hours and days to be responded to. A good server always runs smoothly and that is one of the most important, but it also has to be unique, which MCOasis provides.

First and foremost, the server. The server can not be rushed. It must have good plugins whether custom coded, free, or premium, they must be good and work with one and other. The second thing is the staff. A server must have high quality staff with experience and knowledge of their position. The staff must be able to work as a team and solve problems together. Finally, the playerbase. The community that the players create is a big part. When someone joins, they should feel welcomed and like they want to come back when they log off. These key features make a good Minecraft Server.

In my opinion, there are 4 factors that contribute to the success of a Minecraft server. The first of which is the abundance of unique game types, and the (not entirely complete) absence of games that are normal, classic, and standard. If your server advertises a game, It should always be designed to keep the player intrigued; it should keep them coming back to your server because they know it’s the only place where they can find that experience. The 2nd thing is having staff that interact, not just ban. By interact I do NOT mean to play with the server, but instead to make the participants feel like they are part of the server; the staff should make the player base feel as if they are running the community. The third aspect is a flow of changes/updates. Just little changes here and there will keep the players going and not burn them out. If a huge change is implemented, then the players may lose immersion in the server. And of course, the fourth and final thing that makes a Minecraft server worth playing is the absence of cheaters. Almost everyone can relate to losing progress because of a hacker, Whether it be losing a large kill streak, all your items, or just seeing an X-rayer put all your hard work to shame. This is why a good, active staff team is essential to keeping a server from ‘going rogue’ (for the lack of a better term). And finally, that concludes the 3 things that I feel make a good, interesting Minecraft server that everyone can enjoy.