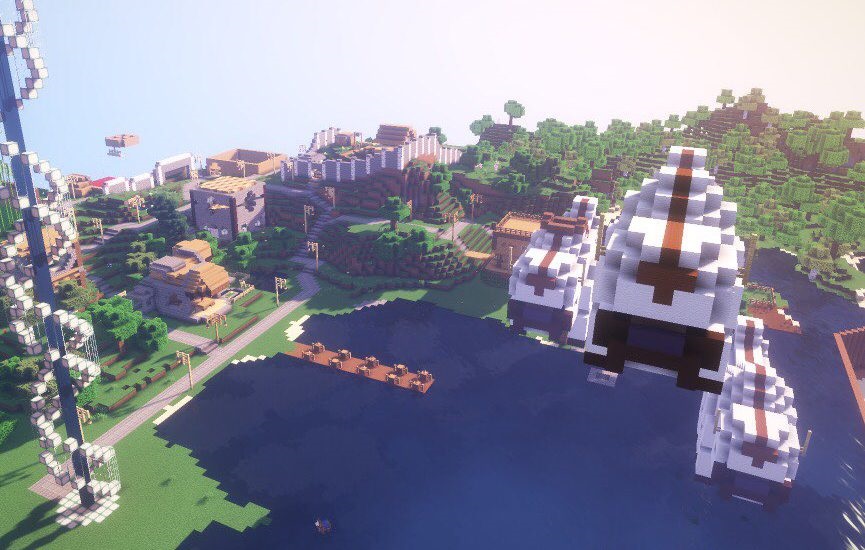 How to Make and Run a Perfect Minecraft Server Community

Minecraft is a game of creativity with endless possibilities. There are hundreds of different gamemodes without client side modifications and hundreds more with client modifications such as modpacks. These gamemodes range from the simple, bare minimum such as normal survival anarchy over minigames such as bedwars etc continuing over extremely custom gamemodes involving custom blocks, mechanics, guns and much more until they eventually become so different to the core minecraft game, that it is nearly impossible to see that what you are playing still is minecraft. But you need to ask yourself, why are you playing minecraft to play something, that would be far better of being a standalone game such as Rust (Factions in minecraft) or Counter Strike (Minestrike, etc.) Why would you use far more complex, buggy and unintended games to run games that already exist outside of minecraft, even as free games. So, the reason people mostly play minecraft is because of its core game simplicity and style. Minecraft has a unique way of how it is played and this needs to be kept and honored. If you make a server that is too different to this normal minecraft, it is very likely to not take off. So, a good minecraft server, in my mind, as everyone thinks of this differently, is a server that still keeps the core functionalities of minecraft such as mining for resources, exploration for expansion and advancements through different stages of play. A server, that uses these ground features to make the game simple and easy to understand, and once the players get started, the customization is slowly revealed and more and more possibilities evolve around the player which they can use to their likings. If you immediately greet them to a universe with thousands and thousands of different options for them to do, they will not know what to do.

A good Minecraft Server – You cant describe this in ten thousand words. Everyone is looking for something different that suits their style of play, but you can make something that targets everyone and every single playstyle. A server that has the main targets:
Simplicity, functionality, expandability and creativity

Additionally it should give players a continuous experience that keeps them interested and wanting to progress more. I’ve seen on one or two servers that once players reach to the high ranks, there’s nothing more to progress to and start to become inactive and eventually quit. A good server should captivate the interest of players not only for their minecraft experience, but to give them a place they can go to, to have a community where everyone is accepted, feel like a family almost, meet new people and create new friends. On every server the number 1 priority should be the players and their experience. Servers should also have good moderation systems and a reliable staff team.