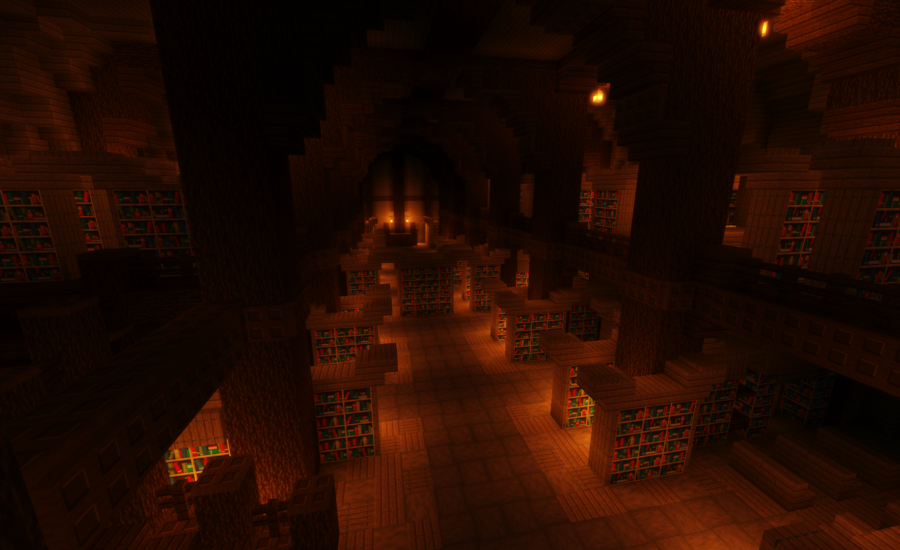 I was so excited to finally purchase Happy Home Designer. I will admit that I have only been playing my Nintendo 3DS for about a year now. My dear friend SweetMopy is the one who first got me interested in Animal Crossing:New Leaf and it was her who started to hype Happy Home Designer after I started playing AC. I’m a huge fan of Animal Crossing. It has so much content and is very addicting, adorable, and exactly the type of game I enjoy the most. So, when she explained the concept of Happy Home Designer and shared a video with me, I was stoked!

Initially you come to town and you’re thrust into a position with Nook’s Homes. You’re taken through a lengthy, but informative tutorial as you begin designing for one of your new co-workers.

Arranging and designing homes has never been so easy in Animal Crossing, the new mobility function is much like that of Sims 4 buildmode with exception to moving walls. Your list of items available to use for decoration starts out small and you eventually realize that your catalog will grow. Once you’re finished with your design, you come back to Nook’s Homes and are asked to fill out your report (save your game) and say goodnight.

Diversity – This game allows you to really explore various villagers, personality, and furniture that you might not be able to do so rapidly in New Leaf. I’ll admit that I love New Leaf, but at times collecting Bels and time traveling in order to get new furniture can be (at times) tedious. However, that is obviously not how the game is “meant” to be played. (More on this later.)

Projects – After designing a few townsfolk’s homes another familiar character is introduced, it’s Isabelle! She informs you that she has a variety of town projects she would like you to take on such as a coffee shop, store, salon, restaurant, school, and hotel.  These town projects offer more variety so you aren’t stuck just designing houses.

Content – There is more unlockable content such as a short list of tutorials, which can be learned in return for Nintendo Play Coins (coins you earn per steps you take with your 3DS). These tutorials are very useful and add more items to your catalog as you play.

Patterns – Once unlocked you can also design your own tiles and patterns. Fortunately, you have much more space than you have in Animal Crossing. And when you visit friends you can even borrow their designs if they allow you to. This makes customization even more awesome.

Exploration & Socializing – One of my favourite parts of this game is the Happy Home Network. It’s also unlockable once you start playing. It’s basically a computer you can log into and you can explore other players designs from all around the world. I really wish this sort of thing was in Animal Crossing: New Leaf. There is even a monthly contest, which is pure fun. The voting is simple and there is no real way to troll other players designs. It’s a great way to fully experience the game.

Lack of Personal Gain – I was very disappointed when I realized the lack of interaction I actually had with the town I was building. Coming from New Leaf where I could buy, trade, and really interact with my characters, I was hoping for that level of enjoyment from the game. As time progresses, you realize you just provide one function for the town, which makes the game seem very one dimensional. Likewise, there is no home you can design for yourself and no real rewards you get.

Game Interruptions – As mentioned earlier, it is obvious that the game creators wanted this game to be fun, but not addicting. They do so by implementing Play Coins as the only currency as well as the player. Not only that, they also force the character to save the game every time they’re done with any design project. This causes you to have to experience the “day turns to night” scene every single time. This can be incredibly tedious if you’re playing the game often.

Expenses – I haven’t mentioned this yet, but you can purchase amiibo cards, which introduce special characters. Now, this is a cute idea. (Like, I love the idea of collecting cards and bringing the game more into the physical world.) However, it’s an expensive idea. The card reader is $20 at Target and card packs of 6 are $6. Since the game costs $30 ($40 if you get deluxe), damn if this isn’t an expensive game!

I won’t lie, this game has provided me hours and hours of entertainment. I do feel like for it’s price, it’s lacking in some crucial elements. I would have much more enjoyed the game if I had my own house and had awards to work for/display. Also, I would have loved to be able to have Bels and shop in the stores that I created.

Towards the end of my experience I felt like this was more of an Animal Crossing expansion rather than a stand alone game. An expansion would have been great, however, would only work (for me) if it had been more successfully integrated with my actual New Leaf game.

This game is a great gift for a younger child who enjoys creative aspects of building in video games. There is no real interaction with strangers and the 3ds reader and card packs would make excellent Christmas gifts/stocking stuffers. It’s highly entertaining. However, for avid mature fans I would suggest only purchasing this game if you can afford to or if it’s in your primary game wheelhouse as it is super expensive and lacking in content. This is not a good “I’m bored let’s buy something in the Nintendo store” purchase unless you know exactly what you’re getting into.