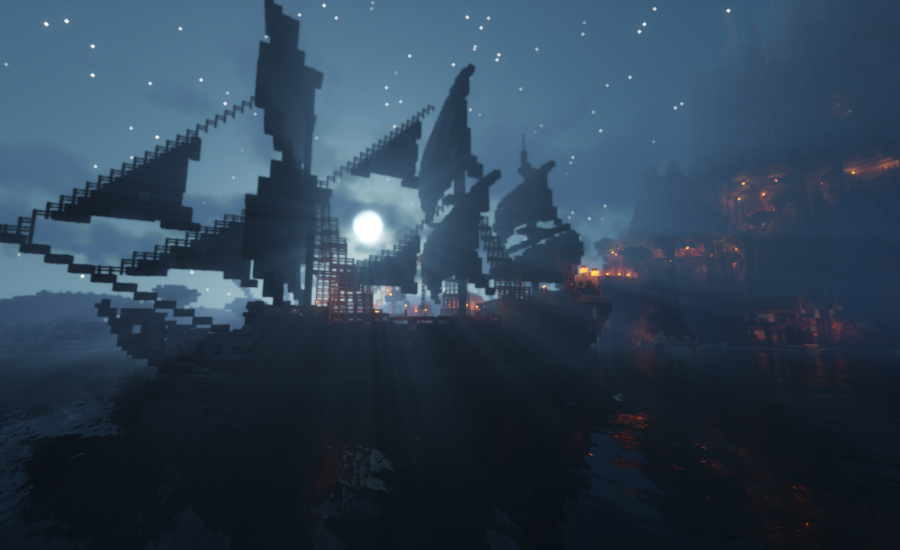 Gaming Culture – Is it Toxic or Not?

I’m at a point where I’ve pretty much given up on interacting with the communities that surround any video game.  I went through an arc for a while where I was joining subreddits and forums for games I like, many of which I’ve written reviews for on this blog.  I think I’m going to give it a rest, most likely for good.

Playing video games has never really been something I can be open about, to my normie friends and coworkers.  For one thing, people just don’t get it.  I work with a lot of OL types who mostly just think and talk about their kids, or whatever MLM pyramid scheme they’re involved in.  It’s impossible to explain to someone like that the thrill of watching something you made in Factorio working at full speed, the knowledge that you solved a huge logistical problem from scratch, how satisfying that can be.  Or the loneliness and cold beauty of The Long Dark.  It has no overlap with their known sphere of experience whatsoever.

When I was a kid, I was ashamed of playing games, but it was for different reasons.  The kids who grew up to become those normies, they didn’t play games.  They played outside, they went on dates (probably, in retrospect, terrible flailing awkward ones).  They liked dolls, and makeup.  Dirt bikes, karate.  They lied about having sex, and made the rest of us insanely jealous and ashamed of ourselves.  I did some of that stuff, but I also really liked exploring the world of Zelda 2, for instance.  My parents thought video games rotted your brain, or encouraged Satanism or something (then why did they buy me the games, I wonder).  They put strict limits on how long I could play at a time, which of course I did everything I could to break every chance I got.  Then they’d lock me out of the house.  My parents weren’t great people.  That’s not the point, though, lemme get back on track.

The other reason I can’t talk to people I know about video games is that, aside from them not having any frame of reference to understand me, I’m afraid that I’ll be associated with the kinds of people I’ve run into since I started trying to participate in online spaces related to gaming.  I don’t want normies lumping me in with gamers.

Being in nerd spaces as a woman is difficult.  It’s a toxic environment at best, openly hostile at worst.  As I grew up, I went from being able to blend in on D&D night as just another acne-covered awkward early teenager, to being unable to walk into a nerd room without everybody in there freezing up and staring at me. The acne cleared up, and I grew boobs and an ass, and suddenly I was an alien being, a mystery to my own people.  An outsider, something to be feared and drooled over.  Hated and desired.  Not a person, anymore.  Not someone who also likes the thing we all like, for which we are all ostracized, nope.  I became the thing male nerds dread most: The Girl.

Let’s be honest: Gamer culture fucking sucks.  It’s what you get when the persecuted grow up to mimic their persecutors and absorb all their worst traits.  It’s toxic masculinity amplified by massive insecurity.  It’s a culture in which women are reduced to their appearance, either to elevate them or to denigrate them.  It’s a culture in which Nazis thrive and recruit heavily, and with good reason.  Gamergate laid bare the hatred at the heart of gamer culture, the core misogyny running through its veins.  And all those assholes are still around, still fighting to exclude and demonize and degrade women and minorities who enjoy the niche thing they also enjoy.

God forbid you make it clear in a gaming-related space that you are anything but a straight white guy.  God forbid you ask about female player models in a game, or critique the sexist ideas about relationships a developer codes into their game.  These are sullen little boys, fucking spoiled children, and they turn nasty the second you question anything they’re doing.  The only way to get by in their world is to keep your head down and be submissive, to “go with the flow” to the extent that you erase yourself.

Even leaving aside the toxicity, these people are real stupid.  Every gaming community I’ve tried to be a part of seems full of people who don’t understand the games they claim to love, and seem like flailing cavemen incapable of grasping basic concepts like theming and atmosphere, or game balance.  Guys clamor constantly on r/thelongdark for multiplayer, for instance.  Goddamn multiplayer, in a game designed around an empty world, around solitude.  In Destiny communities, skill-based matchmaking is blamed for all the game’s problems, and every single balance patch is complained about ad nauseam (though they don’t seem to take issue with the exploitative gambling!).  In Factorio, all anyone can talk about is how trimming certain useless and misleading mechanics is “dumbing the game down”.  People post pages and pages of words dedicated to the most banal shit imaginable, and routinely miss the forest not just for the trees, but for the bugs on the leaves.  Gamers are mouth-breathers.  Controller-throwing, hateful little kids.

The culture allows all kinds of shit to go on, with basically no repercussions.  You’ve got CD Projekt Red and GOG.com tweeting out transphobic shit repeatedly.  You’ve got RimWorld, which I already posted about and linked to several times.  You’ve got Activision Blizzard using Overwatch characters’ sexuality and identities to sell digital heroin.  You’ve got … the entire fucking bloated, corrupt industry.  I’m already sick of writing about this.

This is not the kind of thing that brings me pleasure to write.  This is just about the loneliest feeling in the world.  It sucks to realize that something I grew up loving, something I still love, not only rejects me thoroughly unless I efface everything that makes me who I am, but also is full of fucking idiots and might never have been worth that love in the first place.  I still play and enjoy video games.  I probably always will.  But I am so over trying to talk to people online who share this hobby.  And I can’t talk about it with people irl, either, apart from my husband and a few close friends (and not everyone in my situation is lucky enough to have that outlet).