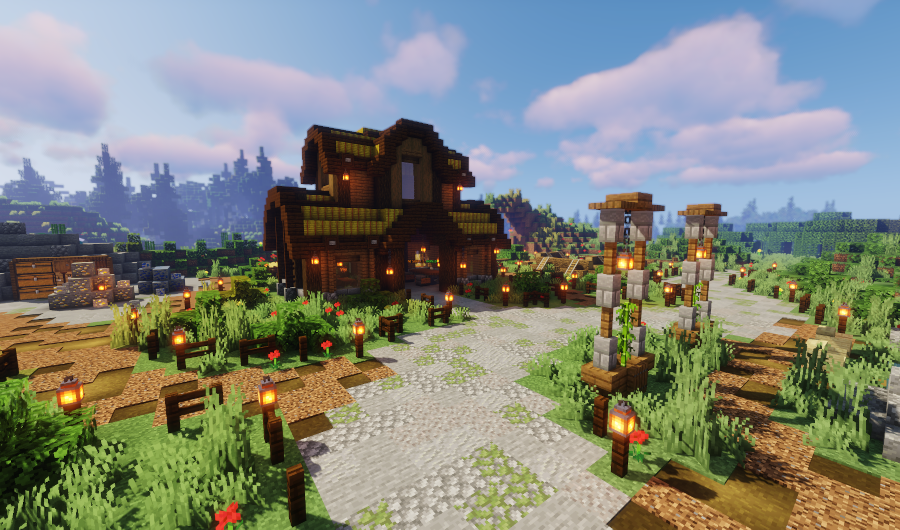 Minecraft is probably the greatest example of a construction oriented sandbox game. It is intended if you prefer to create a game’s content, such as castles, mountains and other virtual structures. Yet there are upsetting lag challenges. One is that the game is created in Java that is memory intensive from the start. As such, Minecraft has memory issues due to the memory intensive nature associated with game. The server administrator might have to deal with shortfalls.