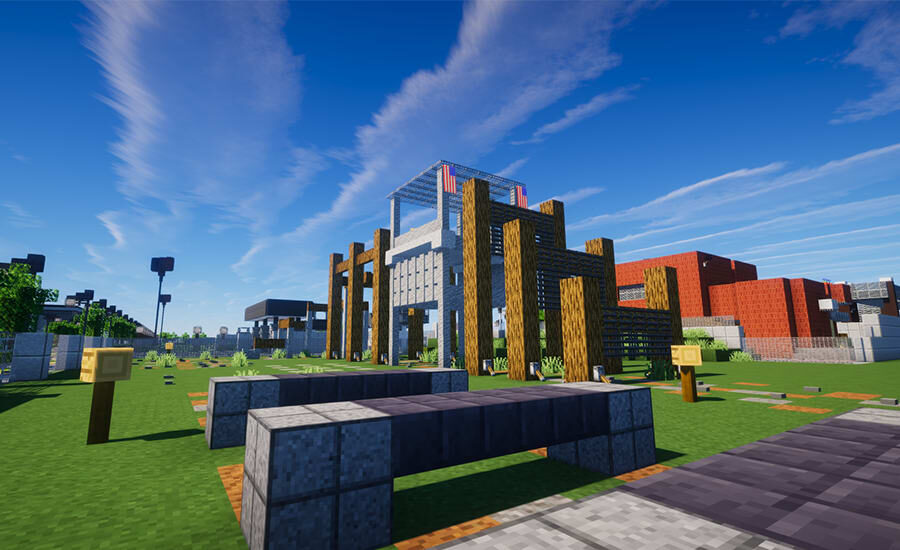 When a server hosts a giveaway it is important to make it attract people and have them invite their friends for a better chance of winning. I would recommend simple items to start out such as gift cards and server ranks. When the server grows I would start going onto amazon and getting people things they need like extra space for their computer.

Make it useful but interesting. People wouldn’t want something that didn’t have any value to them. If it was like a stuffed animal they wouldn’t want it. I recommend stuff like they could use in real life. If you are feeling extra generous you could also give out a small console or electronic device to really make someone’s day.  (I have actually done a giveaway of a nintendo switch and it had over 2200 entries and when i posted it we only had 1000 people in the discord.) IF you are going to give away big items make it meaningful and have it bring joy to someone’s life. Especially right now during a pandemic and people can’t see their friends and close family. People who are getting depressed because of this could make their life 1000 times better because they have a way to communicate to their friends if they don’t have a phone or another gaming device to communicate on. Giveaways just need to be MEANINGFUL to a person.

Personally i’d recommend a 50$+. giving back to the community is a good thing as you show them that you appreciate them and willing to help them more (Don’t give out items from amazon) reason : Maybe the player that has won the giveaway wants to spend the money on something that he wants and not the thing that your giving him for 50$ carrying on. giving back to the community will show them that you have a nice and well built server and not just using them for money (like other server owners do) you show them that you care about your community and you want to pay them back by doing a giveaway. if the server starts growing more id recommend a 100$ giveaway(for the server store) (for all the players on the network)so a player supports us more and we can grow a bit more on buying more ads. hosting another 100$+ but this time not for the game store you host it for players to buy anything they want then it starts getting attention to other players around the server who will maybe invite their friends to come to the server and have a chance at winning the giveaway. Hosting more and more giveaways will show players that the money they are giving away for the server isn’t just for ranks and In-game items it will show them that you appreciate every single $ you get from them and that will make them more commited to the server. giveaways can help a server more so the higher the giveaway is the higher the players that want to participate in it – Steps to join giveaway -Follow us on etc etc can get your social media more followers and start getting noticed for that i think that the higher the reward the better the community growth.

I think it depends on the event, I would so several in game events progressively getting harder and harder and the reward gets higher. Like some sort of pvp or survival games where you can control what people have and its just skill based. You could also have a luck based game, like sky grid where you remove certain blocks at random. I also believe the prize should be increased by say more players or more people donating giving people an incentive to donate or get people to play on the server, as I have learned word of mouth is the best form of advertisement.