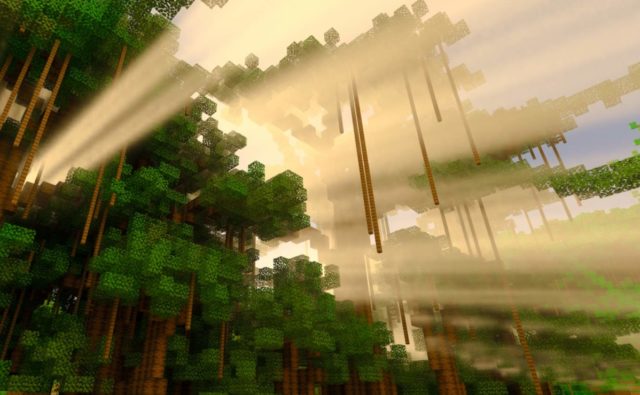 FluffyStorm_ is the Owner of this minecraft server and the server is for having fun and get to know new people and he is happy to see everyone. Welcome and Hello, this is a new vanilla Towny Minecraft server (NO HACKING OR XRAY) the server is open 24/7 server uptime. Players can choose to make a town where ever you want or join a town. The owner hopes players have the best expirience on the server and players can explore the world. The world has a 10k x 10k border to encourage community building, this might increase as time progresses. PlayerVaults – Run out of space in the chests! Don’t worry use the playervault!

Use /wild Buy Items By Doing /shop and Claim Land and Build A City and roleplay.

The Fast IP: Mc.Mineplanetnow.com is a Towny server with

Gather resources, gather an army, rule the world! and see who the best with the most money bigger town and a lot more Stuff

It is difficult to get good players because there’s other Minecraft towny servers and the owner hope players can check out the server more and stay. He is looking forward to seeing you in my server. we got 4 ranks in the /Website and the Server Chat can be a bit crazy when the is a decent amount of players in the server.

Version Of MC : 1.17.1 and newer Minecraft versions coming up.

Asking the Owner FluffyStorm_ for Stuff and Staff will not happen go to the /Website and enjoy my server.

Minecraft can be played in single player mode and multiplayer mode. In order to play multiplayer you need to connect to another computer over either the local network or the internet. This other computer you are connecting to is a Minecraft Server. This server could just be someone else running Minecraft on the local network that has enabled the ‘Open to LAN’ feature on their game, or if players are connecting to a popular server on the internet it could be a series of large servers with tens of thousands of users.

In order to connect to a Minecraft server you need to go under the Multiplayer section off the main menu in Minecraft players need to click ‘Add Server’ and give it a name (anything players want to call it) and it’s address. The address will either it’s domain name or it’s IP address. 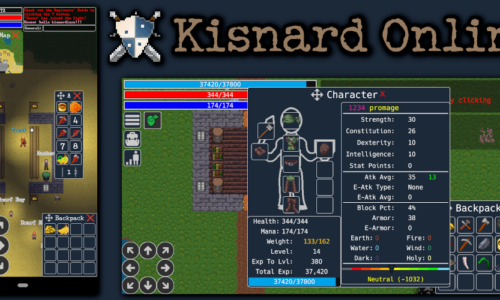 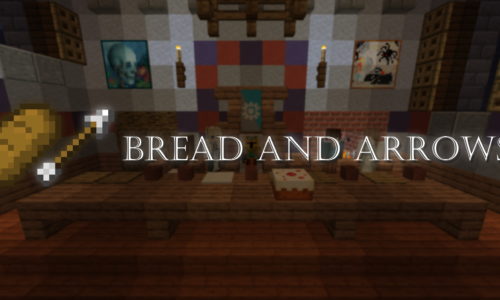